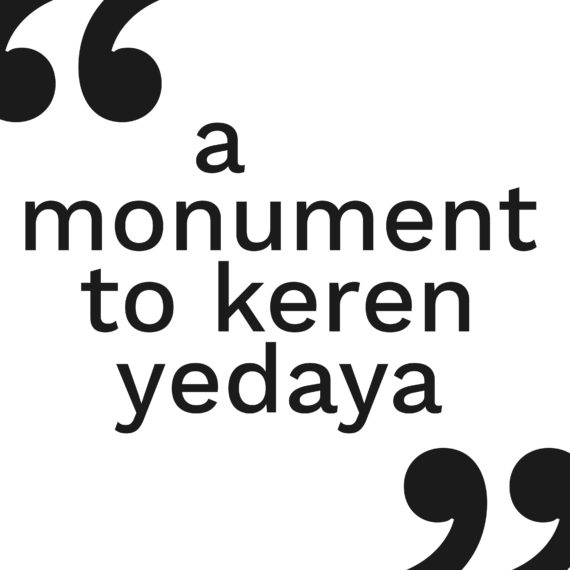 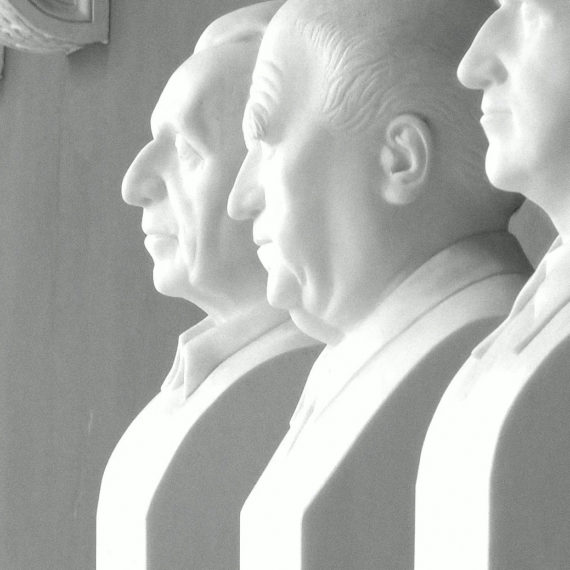 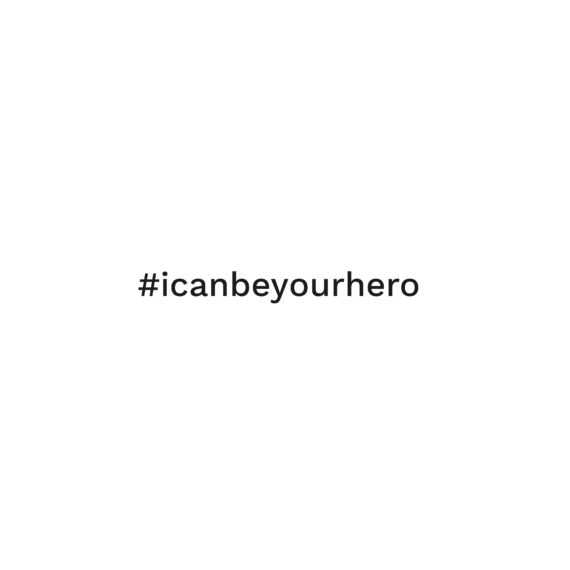 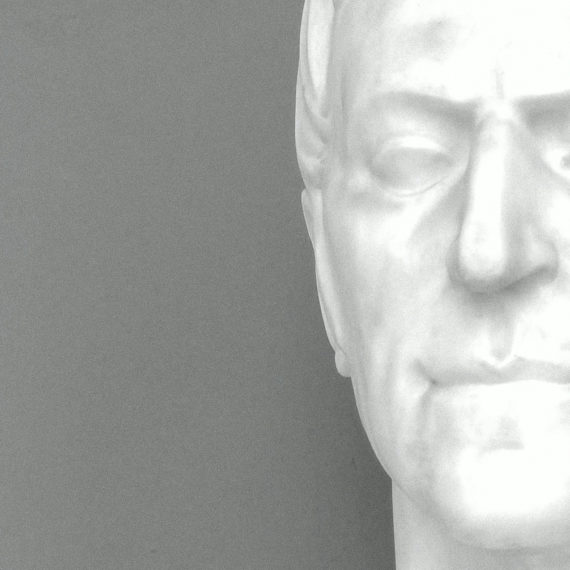 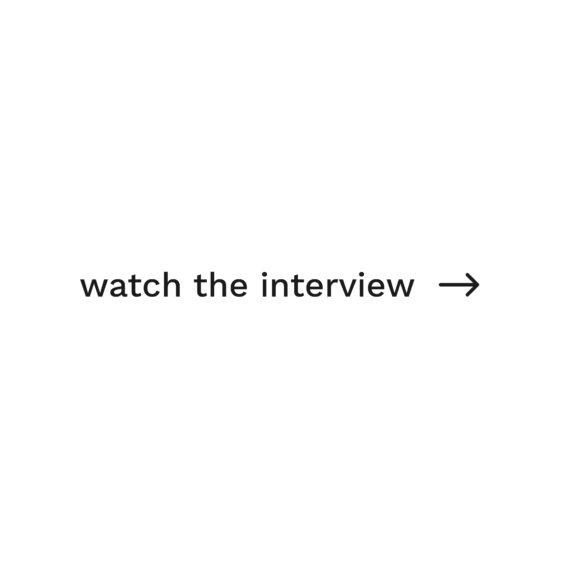 A Monument to Keren Yedaya

The feminist and Cannes-awarded director talked to her about the craft of filmmaking as a woman, heroines in modern cinema and her unique way of creating images.