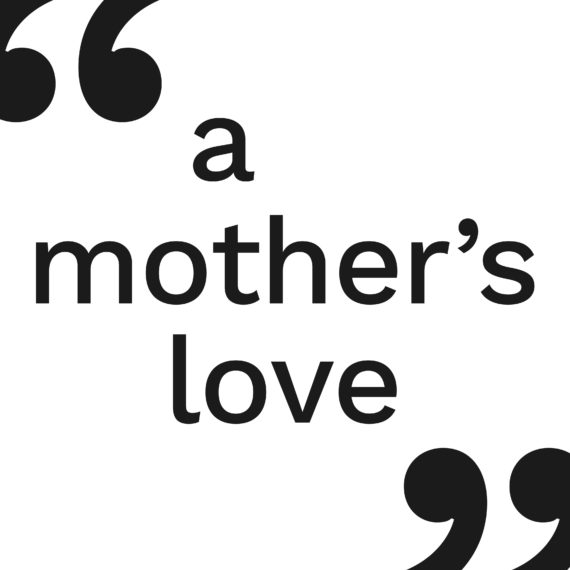 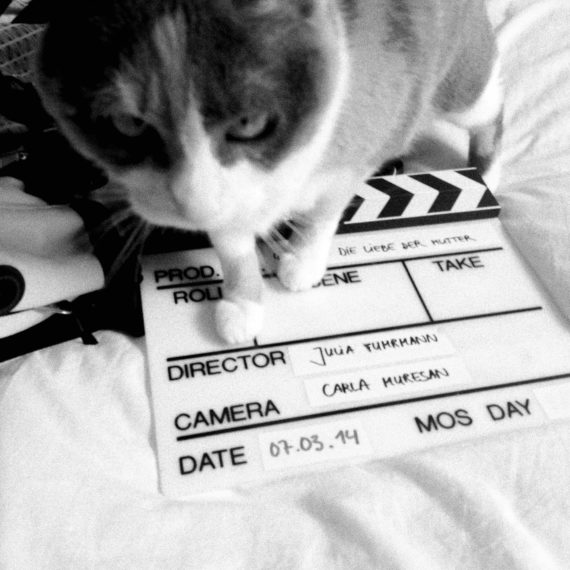 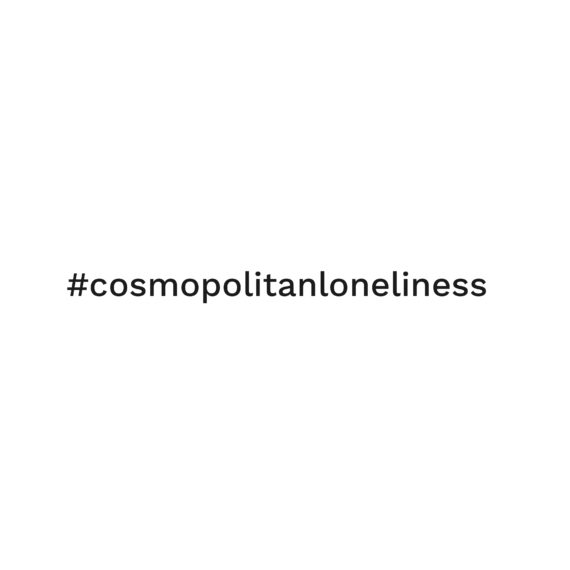 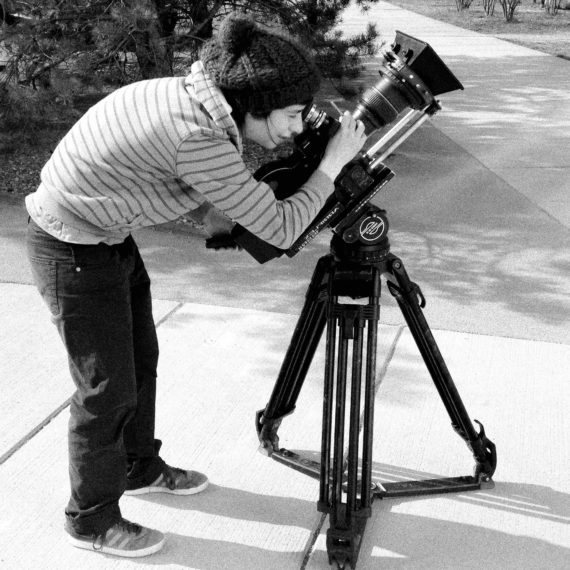 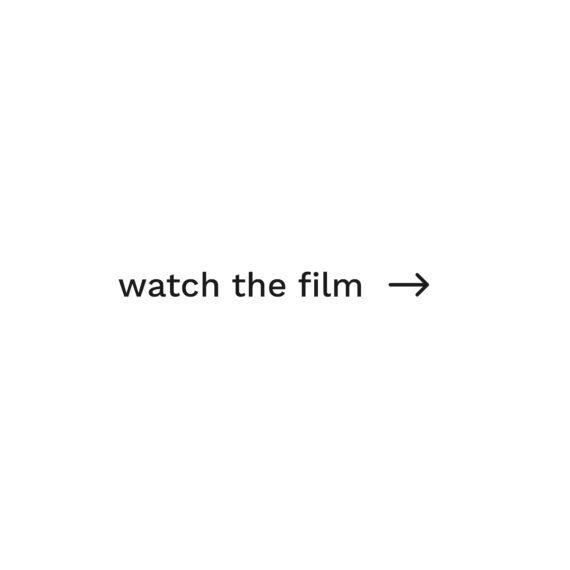 „A Mother’s Love“ is the first short film Julia Fuhr Mann directed during her studies at the University of TV and Film Munich. Three rolls of 16 mm film material and three days time, but total freedom regarding the subject matter.

As Julia Fuhr Mann loves to combine the strength of human experiences with the intensity of staged moments, she chose a cinematic approach shifting between documentary and dense staging. „A Mother’s Love“ was her starting point for developing this distinct style of filmmaking.

A bare, functional working world with clear lines. Lonely places of symmetry in an overcrowded metropolis. People in its midst who are on their ways, doing something but never arriving.
Female breasts are the only remaining place of longing – for desire, for safety, for mother’s love.