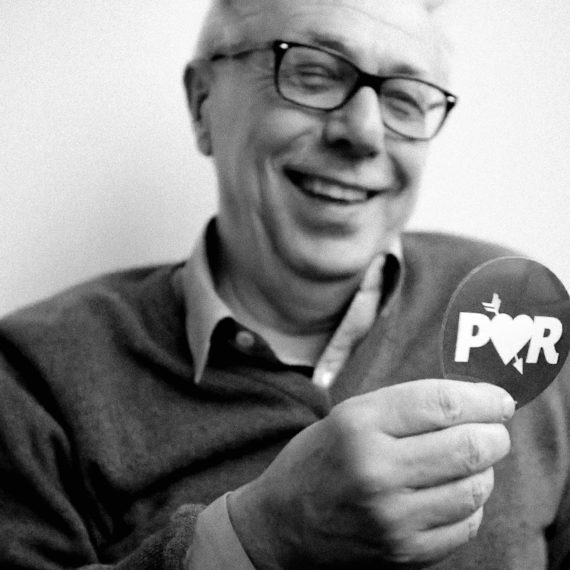 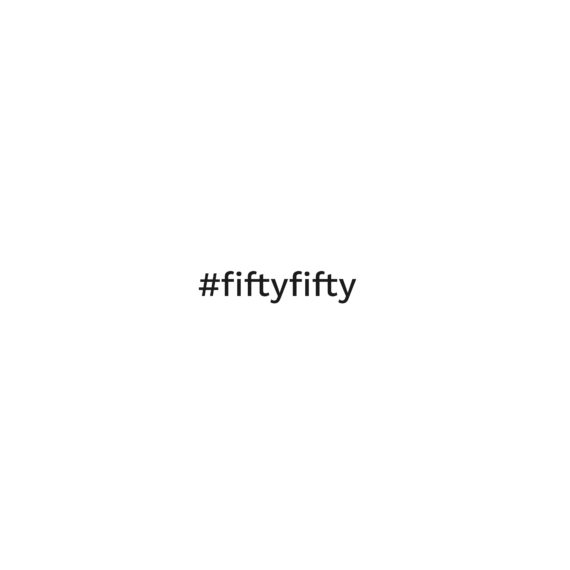 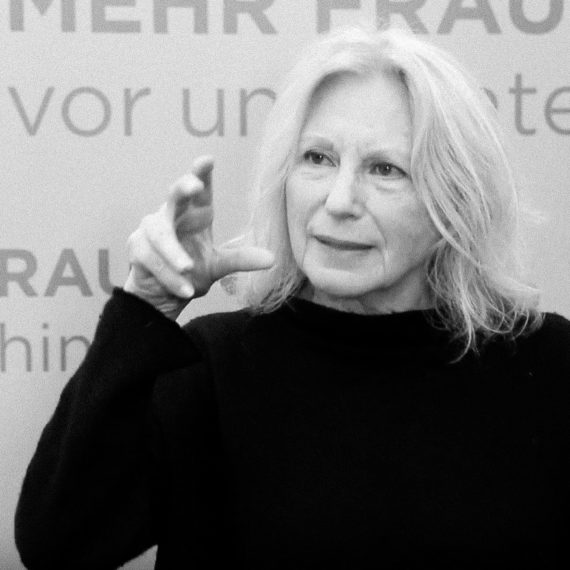 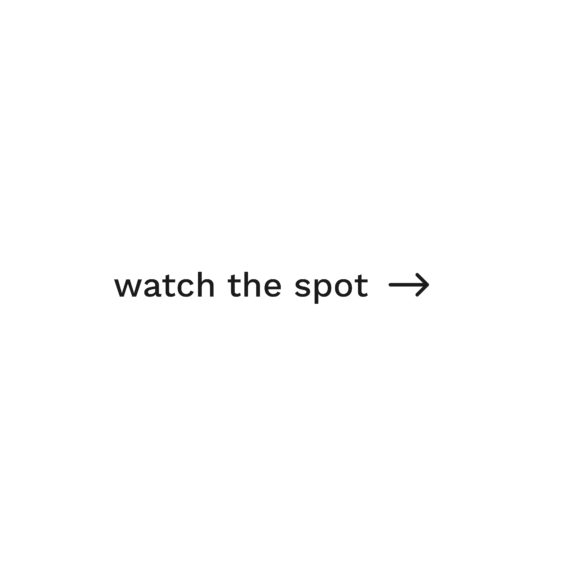 The organization was founded in 2014 to represent filmmakers in Germany who want to work in a diverse, equal and innovative film and media environment. The initiative is committed to gender equality and cooperates with broadcasters, promoters and film schools in order to increase the proportion of female* filmmakers to 50 percent.

This spot reports on the various actions that have been realized so far and it asks prominent filmmakers about their attitude towards more gender equality in the German film business.

News and upcoming events of the initiative –––
Also stay tuned on the website of „Pro Quote Film“.