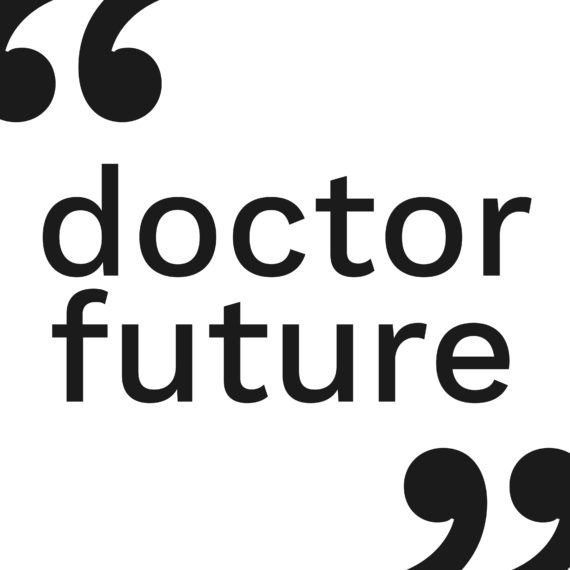 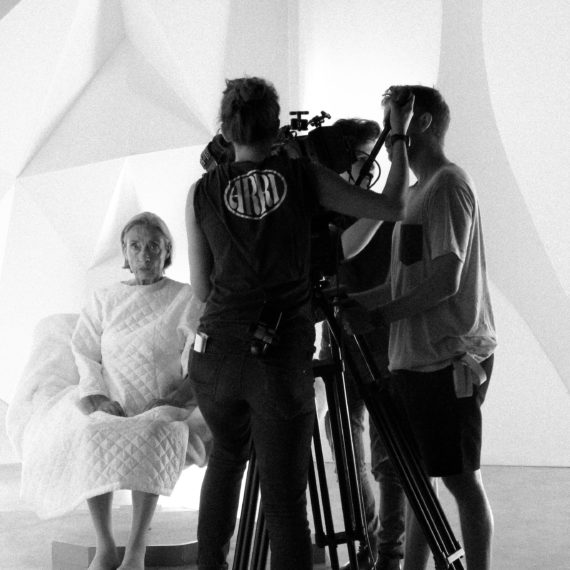 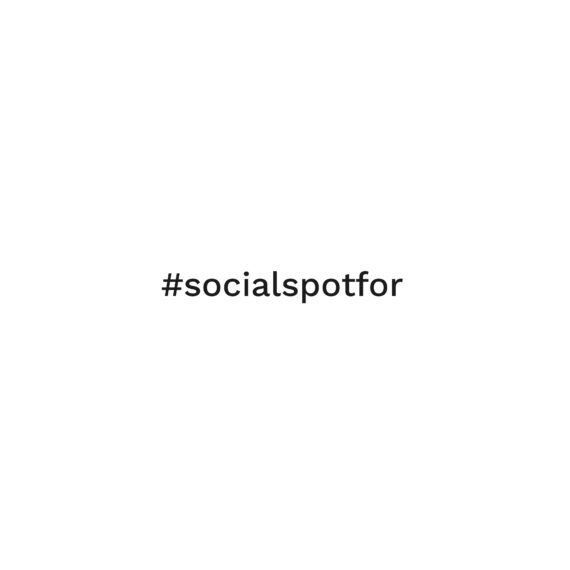 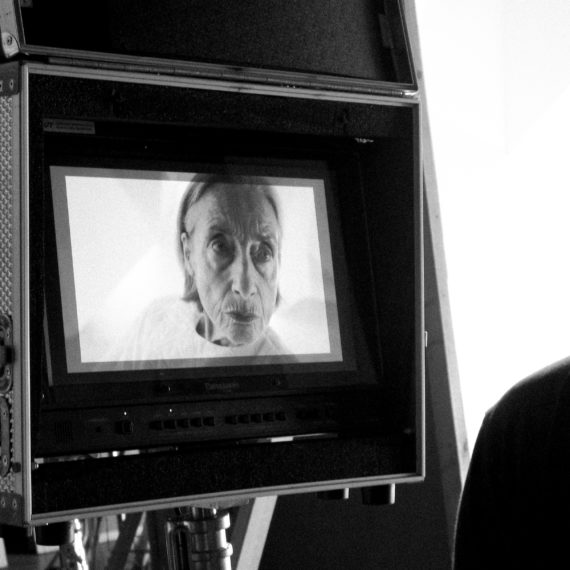 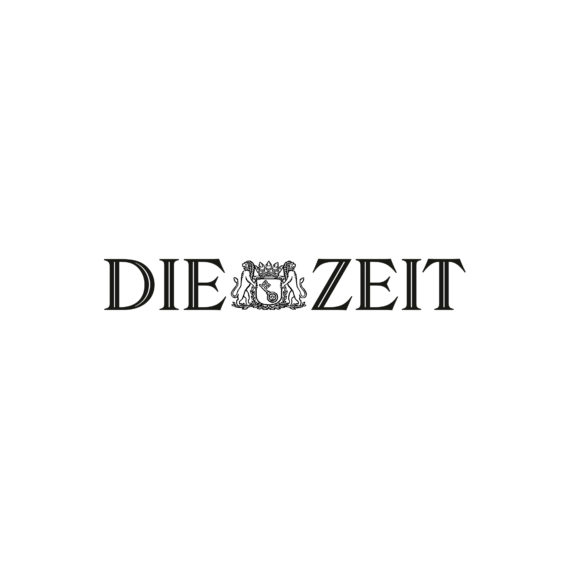 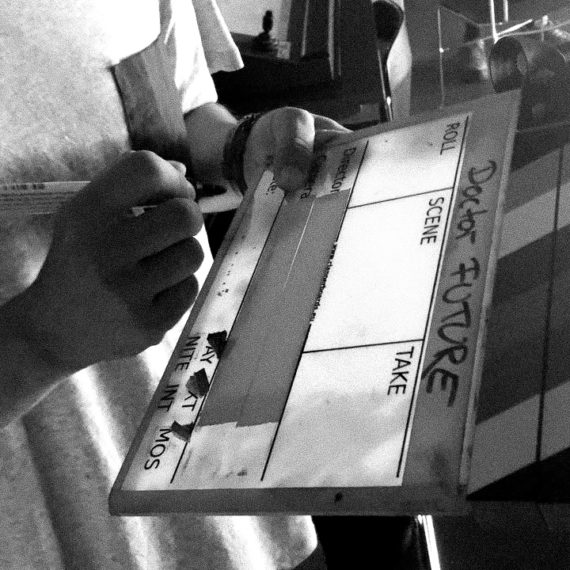 SOCIAL SPOT – 5 MIN – 2017
This social spot was created as part of a film project by DIE ZEIT – an established German newspaper. It’s based on social studies examining the most fundamental values of people. The spots were funded by the German Federal Foreign Office and conducted by the DFA Produktion GmbH.

You can watch the spot here ––– „Doctor Future“

An old lady and the future in four chapters: What will life of elderly people in this country look like? Will health care become even more related to income? Will it be possible to lead a self-determined life or will live in old age be absorbed by dehumanized and efficiency-driven care structures? What about the desire for human connection and physical intimacy?

In absurd and overblown images the spot follows an old lady passing through different future scenarios – maintaining it’s not only personal involvement and private destiny, but to a great extent social conditions that determine our lives.

According to the social study the spot is based on, a lot of people are worried about aging and lack of health care. Equal treatment is desired and demanded. „Doctor Future“ transforms the results of said study into a cinematic experience.

You can watch the spot here ––– „Doctor Future“

To get further information follow all films of the project on –––